So, last week, while I was riding, I went up through Pulaski, Tennessee, USA.
After a long day of riding, I had decided to stop there for the night, after a walk around town.
I sat down in a beautiful gazebo, and watched the sunset.
A man came up to me, and introduced himself as Boaz.
We talked for a little while. He told me that he belonged to a group of believers, and invited me to stay.
We went back to one of their places, where I wound up staying the next few days.
The Twelve Tribes is a Christian commune, sort of like a cross between a hippie commune and a church.
It exists around the planet, although it actually started in nearby Chattanooga, Tennessee.
While there, I helped out a bit at the Yellow Deli, their sandwich shop, and had a chance to participate in their many beautiful ceremonies.
I met some really amazing people here!
In addition to all the great folks in the Twelve Tribes themselves, I also met another fellow traveler who was staying there. Chris, a juggler, hitchhiked across America.
The Twelve Tribes live kind of like how Jesus lived. They also have their own practices, such as going to a Phish concert in a bright bus to spread the word..
Through a partnership with a group in Brazil, they use a lot of Yerba Mate.
After a short but brilliant stay, it was time to move on.
On the road again!!! :)

WOW!!! :)
I love Nashville, Tennessee, USA! :)
After a long and beautiful ride, including stopping in some charming small towns, I got in last night and experienced the overwhelming musicality of the city.
There's so much country and rock 'n' roll and hillbilly and other music, everywhere.
This place is like an inland New Orleans, in some ways. Although way friendlier.
Right now I'm in a Johnny Cash place, one of many musicians to grace the city.
Beautiful sunny day!
Rock & Roll & Country!!!!!!!!!!!!!!!!!!!!!!!!!!!!!!!!!!!!!!!!! :)

I think I'm now in Tennessee. Not sure yet! :)
Yesterday, on the way out of Huntsville, Alabama, I went through the U.S. Space & Rocket Center. After walking around some of the outdoor items, which include lots of spaceships, I went around back to an area away from the the main area. There was a bunch of space junk lying around, huge rocket thrusters and stuff, with lots of plants growing out of the old parts. I would've taken some photos, but I haven't had a chance to charge my phone in a while.
It's really beautiful here.
Rock & Roll!!!!!!!!!!!!!!!!!!!!!!!!! :) 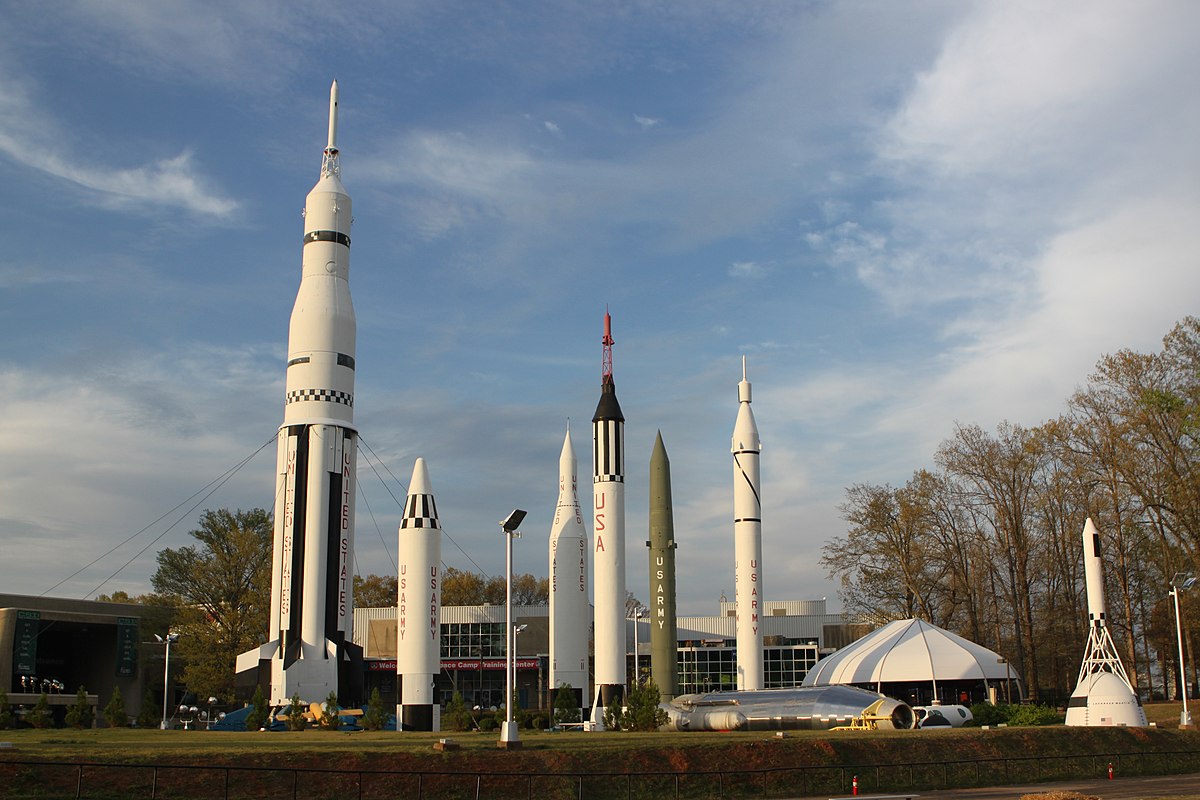 With Aldrich in Huntsville:

Earn more than $500 by hosting